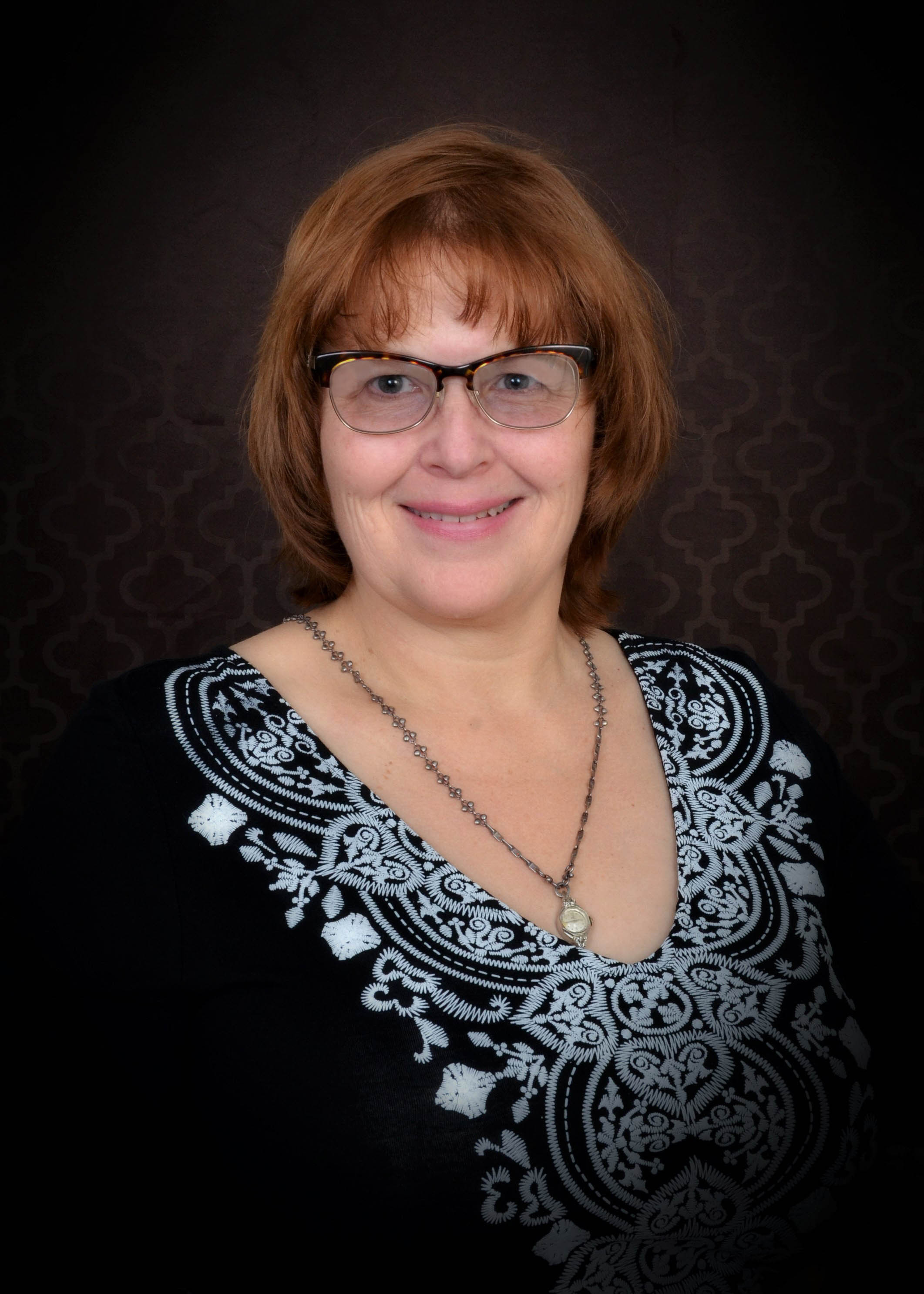 Mrs. Ahumada has been the Librarian at Cinnamon Elementary School since August of 2005. She has been married to her husband, David, for 32 years. She has two children; Emmett, 30 who lives in Texas and Clayton, 26 who lives in Lemoore. Mrs. Ahumada is currently taking care of her grand-puppy, River and her pound-puppy, Sherlock. She loves to read, quilt, and do lots of other crafts! She was born in Clovis, California but grew up in Templeton, California. Mrs. Ahumada has an AA in Liberal Arts and an AS in Early Childhood Education. She also has her Librarian Technician Certification. 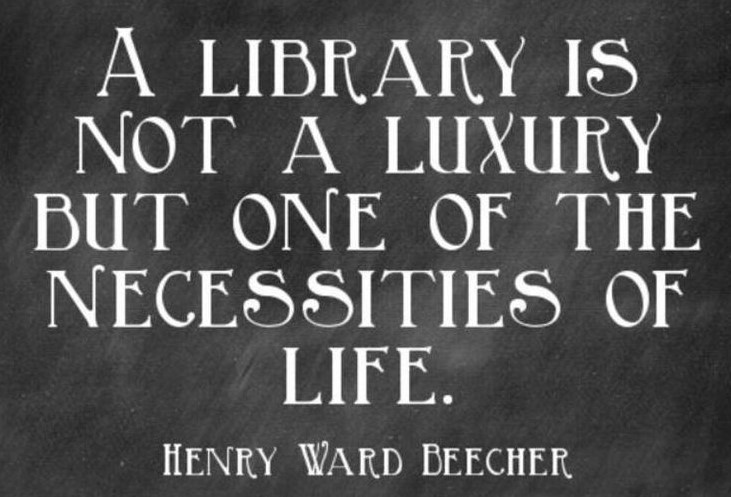 Due to Covid-19, there is a new process for parent check-outs.

Students are now able to check out 2 books on Sora/Overdrive! We've added many new titles to our ebook catalog as well.

Please remember that Sora and OverDrive are the same ebook catalog. Sora is specifically designed for elementary age students, while OverDrive is not. OverDrive is the original site. The login information is exactly the same. Your account is also the same on both, it just looks different! We are encouraging students to use Sora, however, they can use OverDrive if they chose.

Your login information is:

Here are some helpful links!

Logging into SORA
Working with SORA

None at this time...